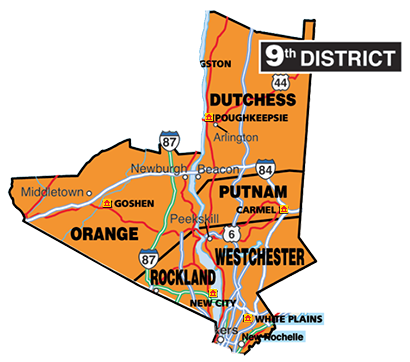 About the 9th Judicial District

The Supreme Court hears cases involving legal issues in numerous areas from divorces, guardianship proceedings, business disputes, foreclosures, as well as many other areas. It is imperative that all who come before the Supreme Court in each of the 5 counties within the 9th Judicial District are afforded their opportunity of a fair hearing, due process, and equal access to justice.​ 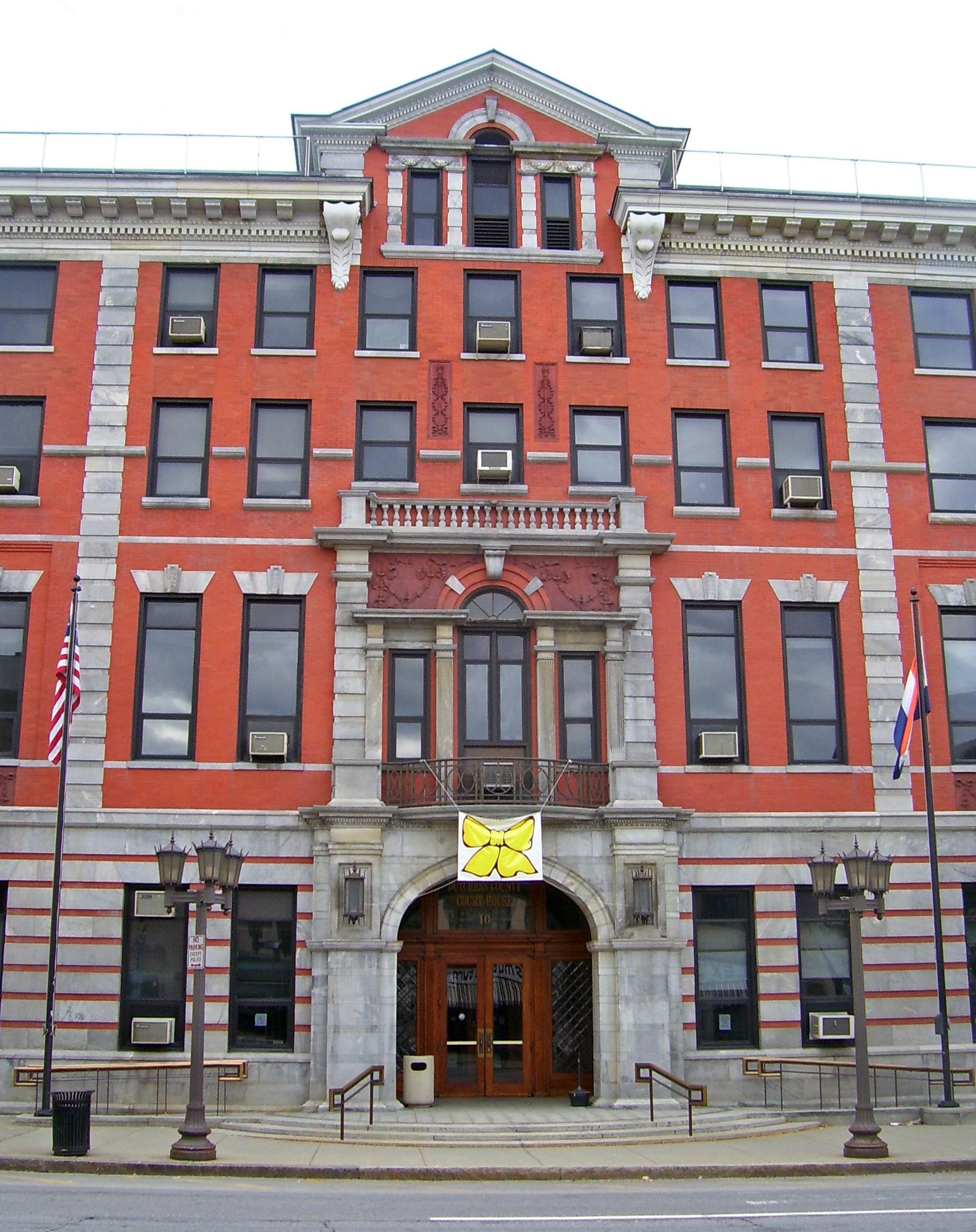 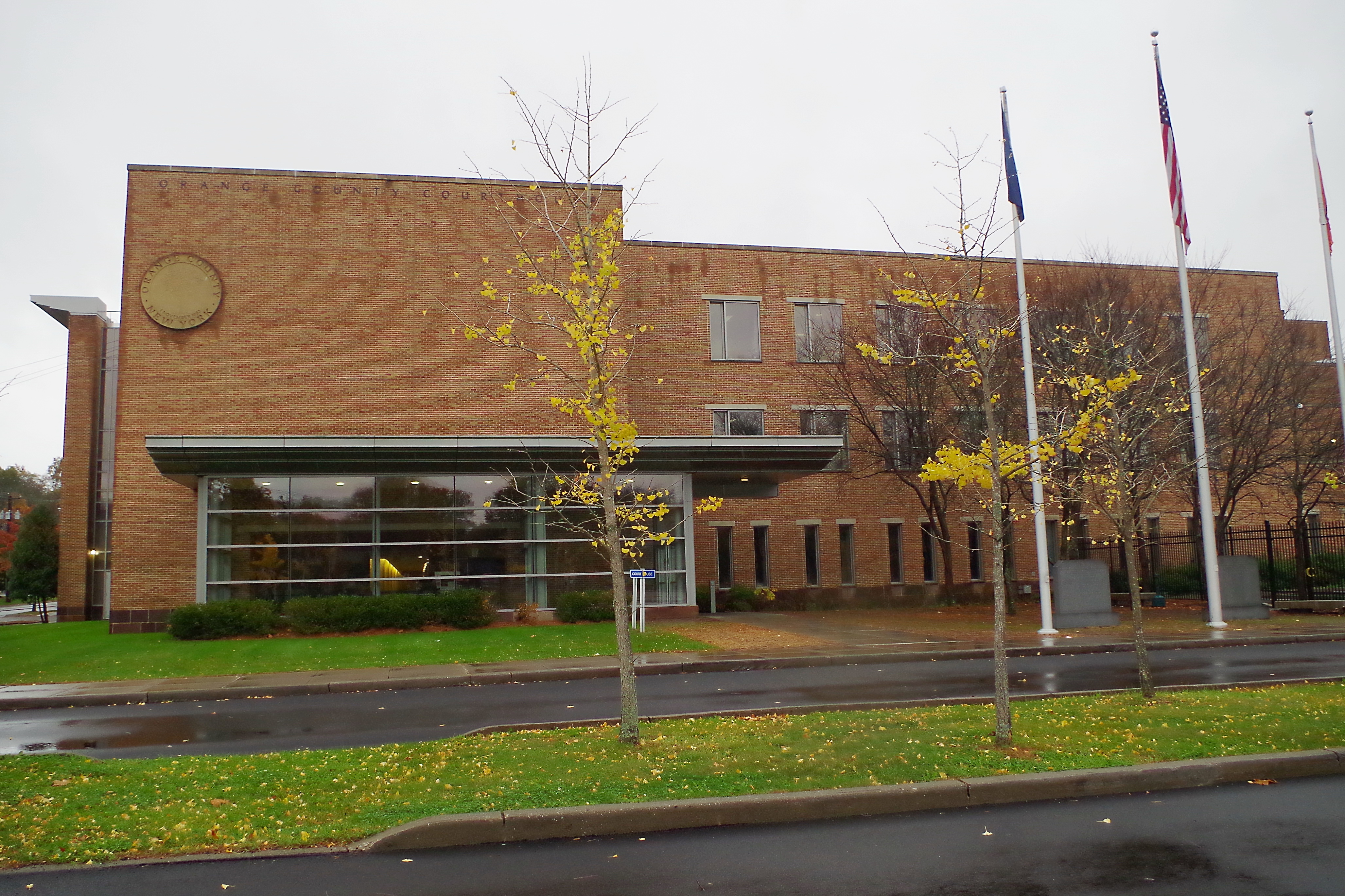 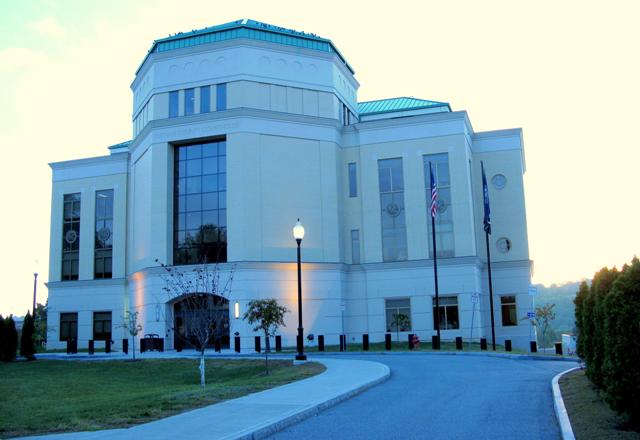 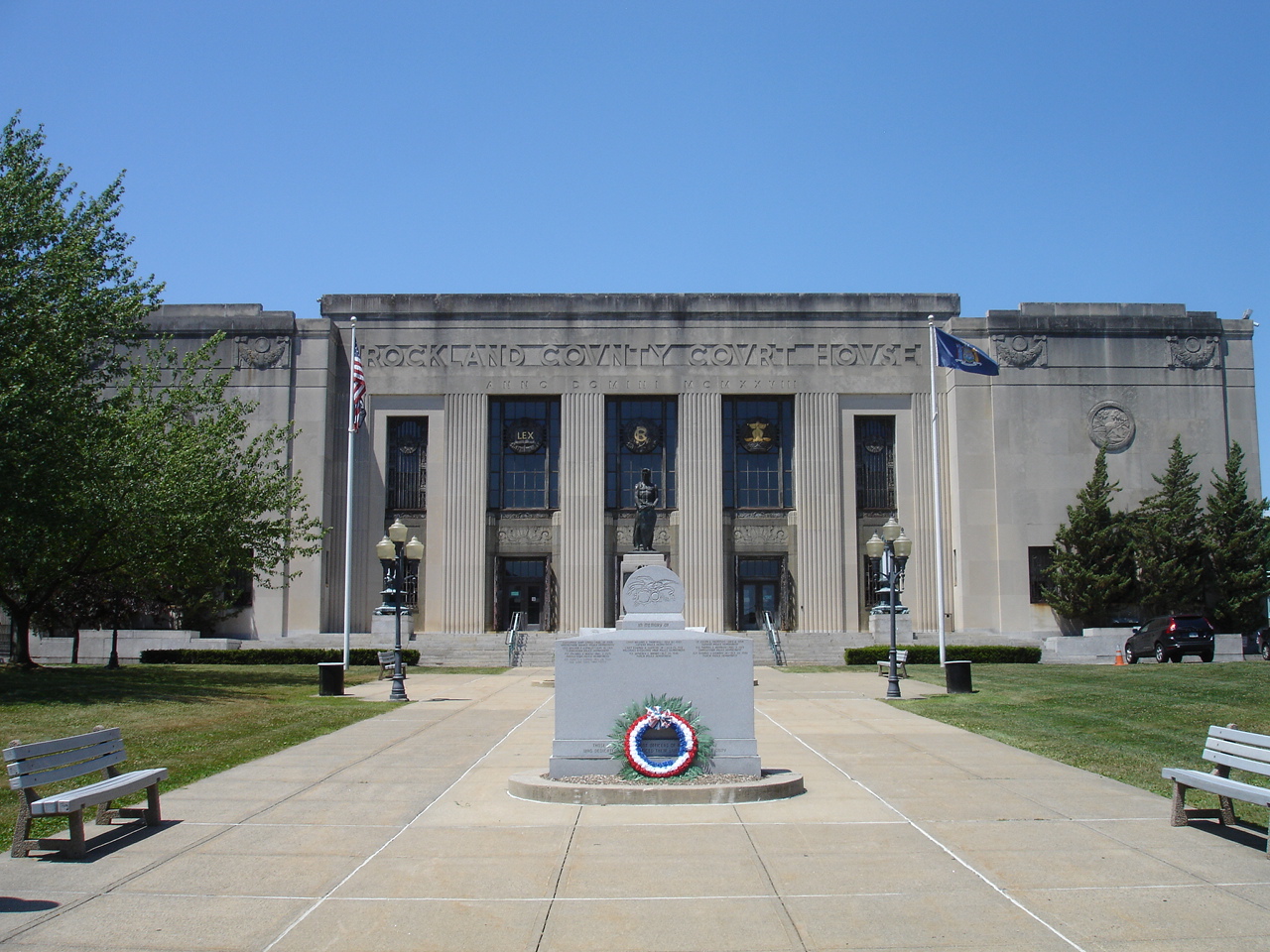 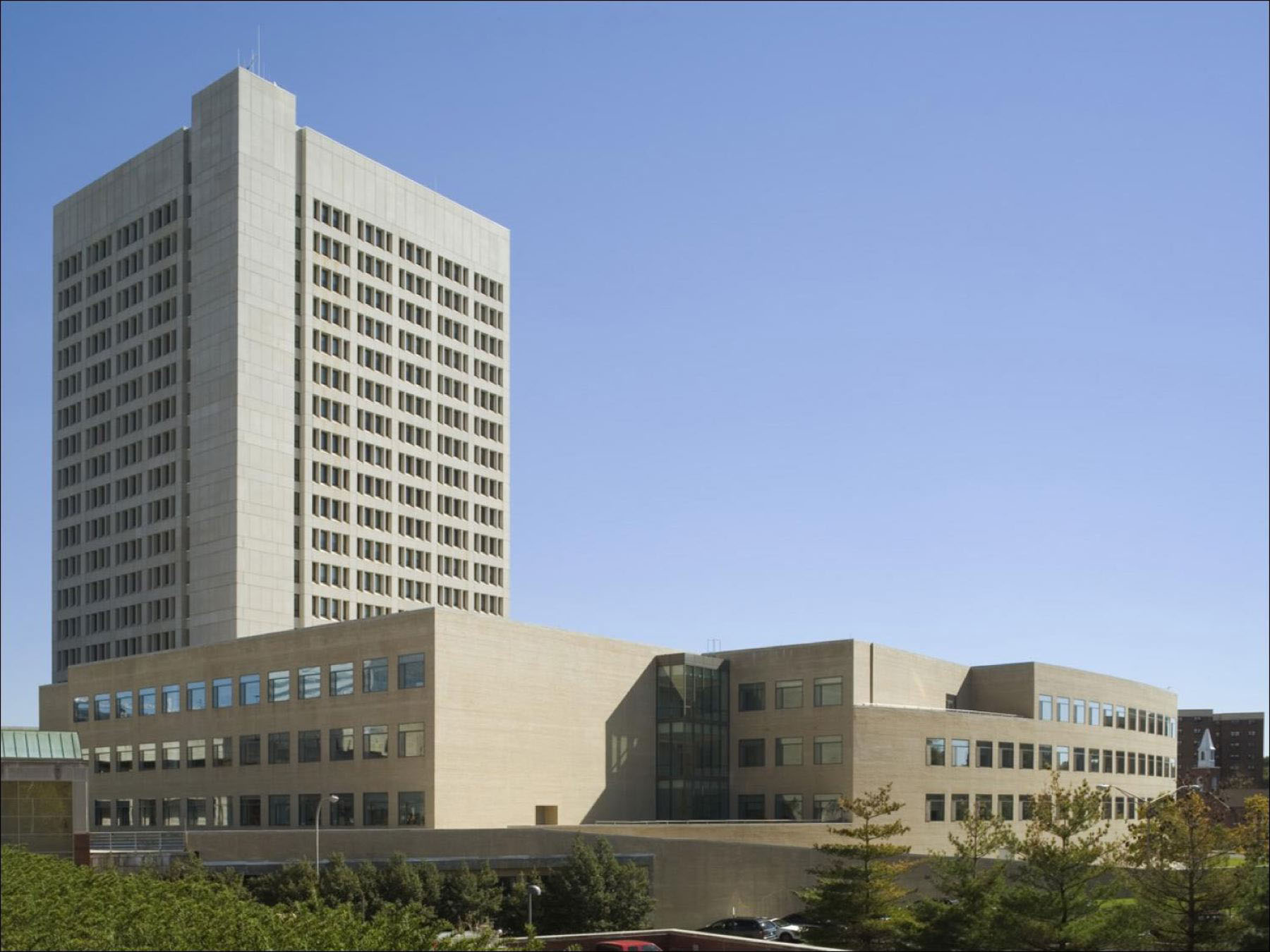